Beautiful People and Places of Zanzibar and Tanganyika: Photos from 1936

(Photographs and captions for this piece are from the Matson (G. Eric and Edith) Photograph Collection at the Library of Congress, USA. Introductory material on mainland Tanzania – then known as Tanganyika – and Zanzibar was compiled from Wikipedia)

Zanzibar is composed of the Zanzibar Archipelago in the Indian Ocean, 25–50 kilometres (16–31 mi) off the coast of the mainland Tanzania, and consists of numerous small islands. The main island is informally referred to Zanzibar.

The islands gained independence from Great Britain on 10 December 1963 as a constitutional monarchy.

A month later, the bloody Zanzibar Revolution, in which hundreds to thousands of Arabs and Indians were killed in a genocide and thousands more expelled, led to the establishment of the People’s Republic of Zanzibar and Pemba. In April 1964, the republic merged with mainland Tanganyika. This United Republic of Tanganyika and Zanzibar was soon renamed (as a portmanteau) the United Republic of Tanzania, of which Zanzibar remains a semi-autonomous region.

Zanzibar. Air view looking down on central part of city 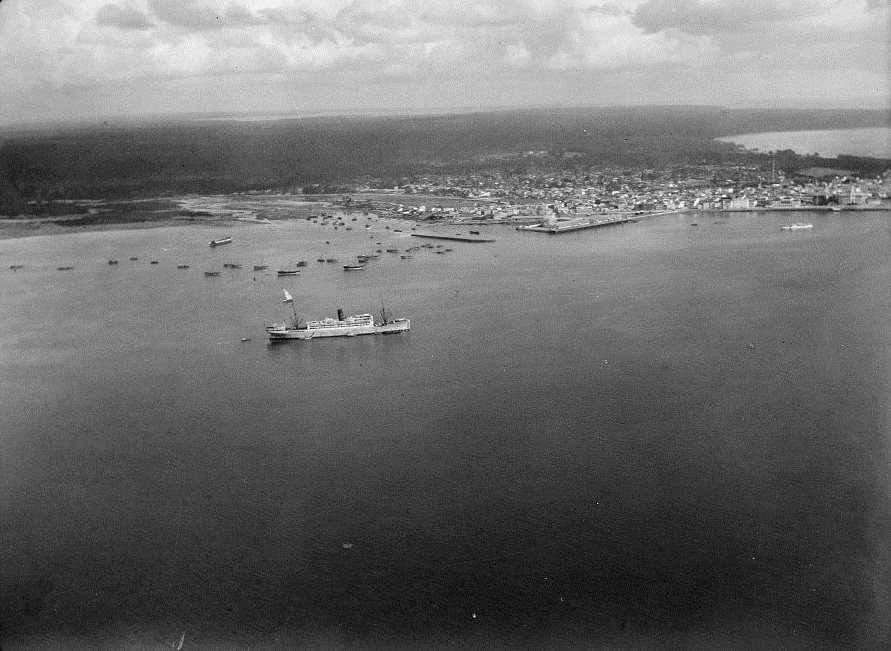 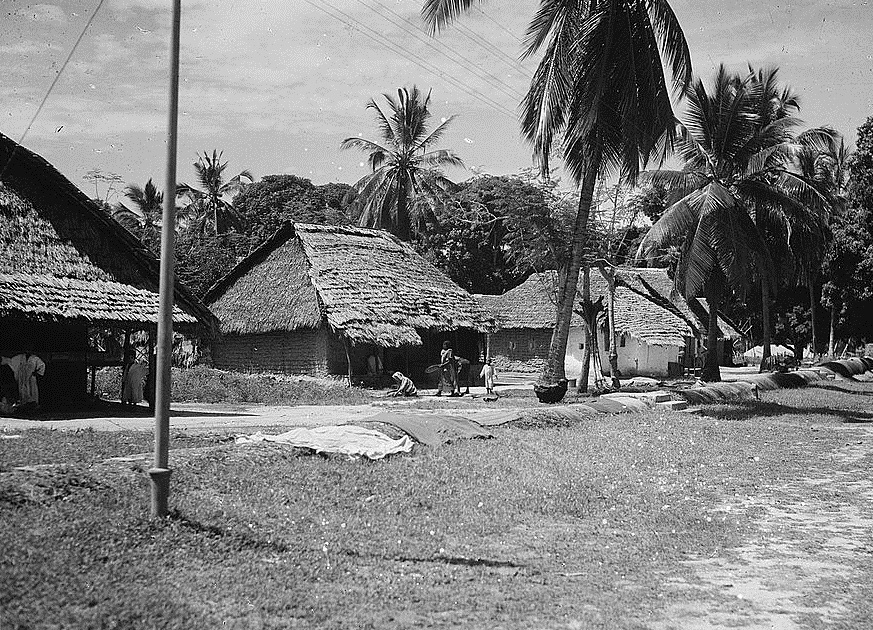 Zanzibar. Native huts among the palms

Zanzibar. Looking down on town from roof of ancient Arab palace; Catholic church in distance

Zanzibar. Pile of coconuts in a grove 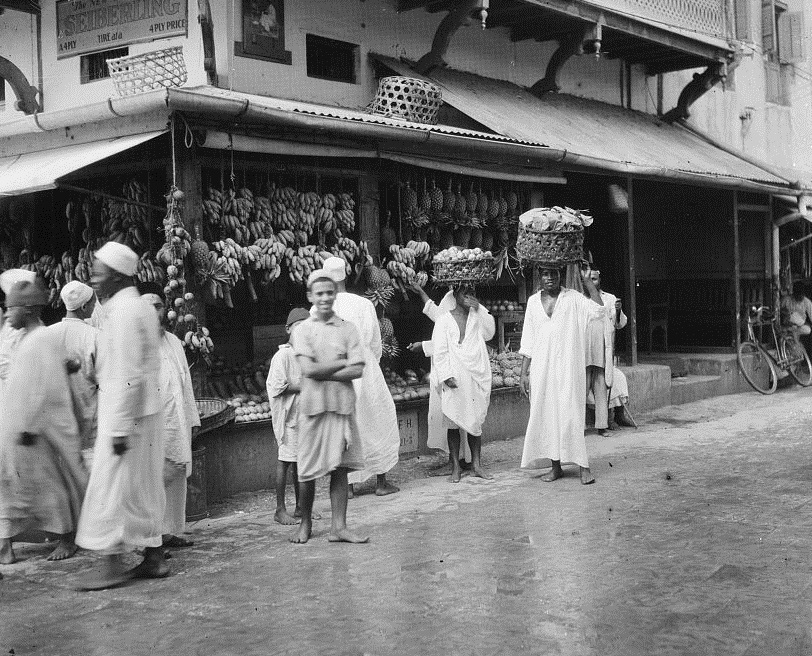 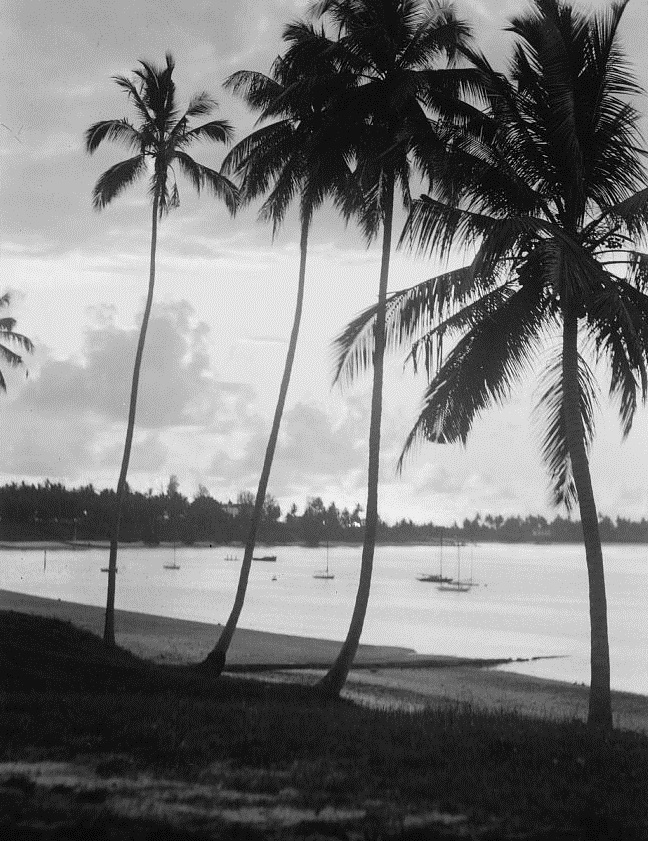 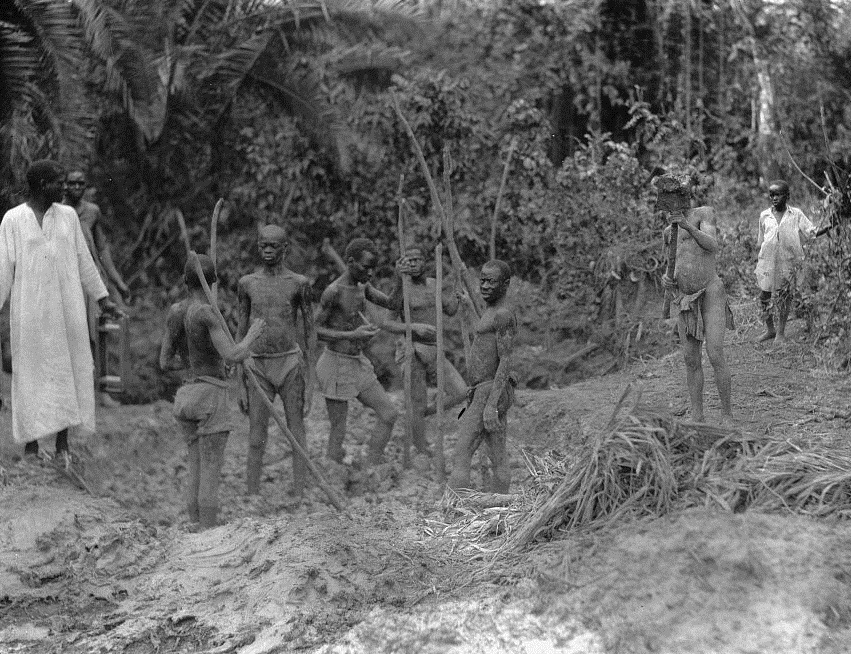 Zanzibar. Narrow street in the town

Zanzibar. Close up of Portugese fort 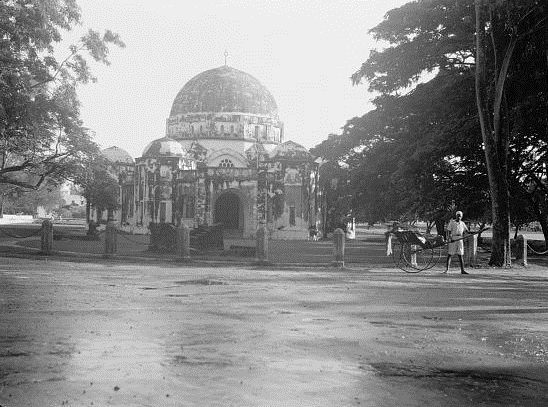 Zanzibar. Bags of cloves for exportation 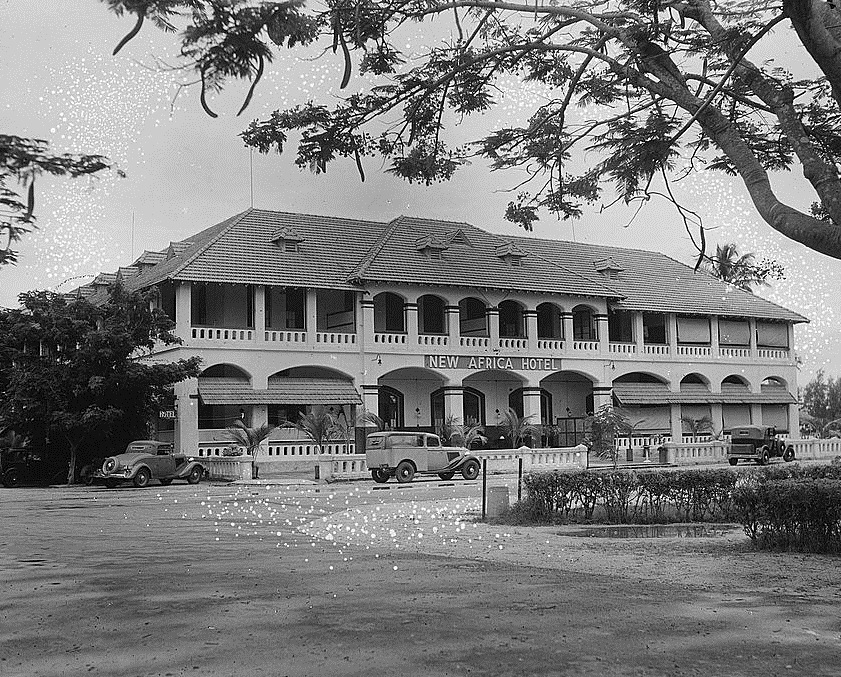 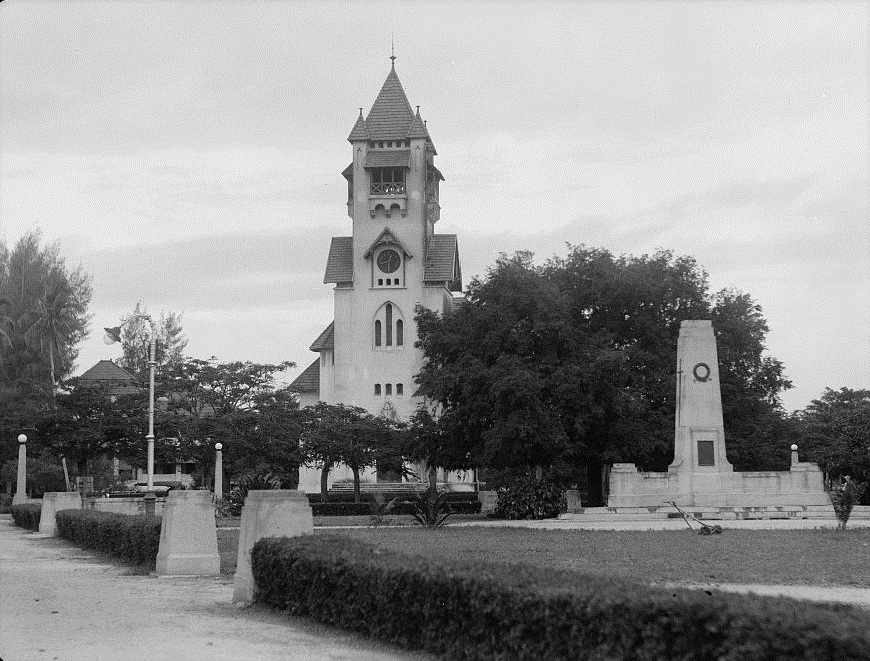 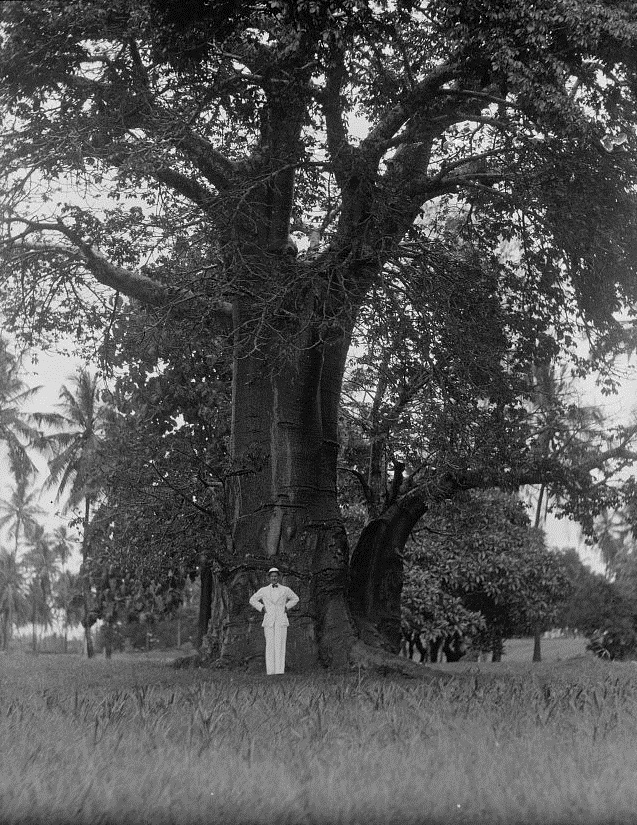 Dar-es-Salaam. Large baobab tree on grounds of the residency

Dar-es-Salaam. Youths in a native market 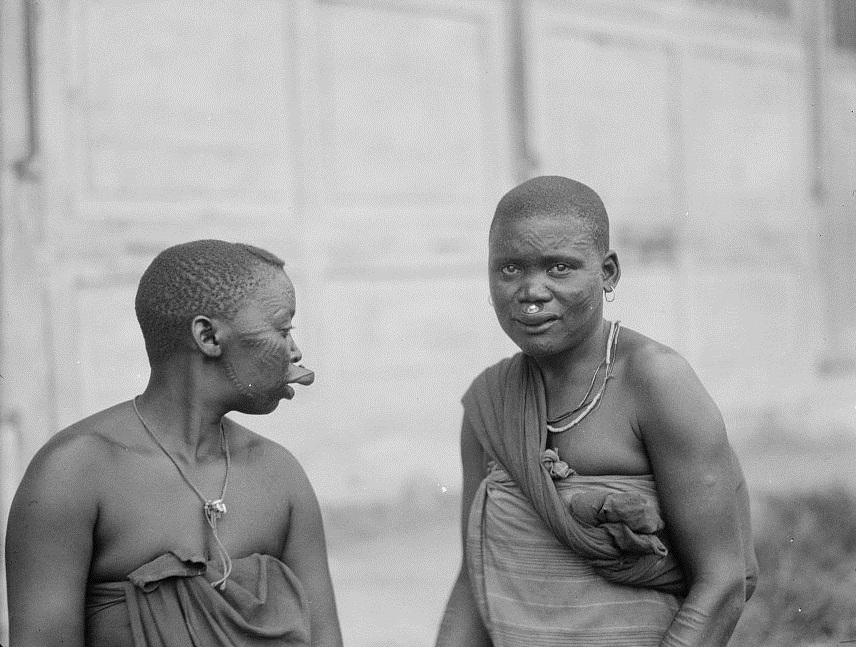 Dar-es-Salaam. Native women with cicatrice patterns on their faces and buttons inserted in upper lips

Dar-es-Salaam. Sunrise seen through palm grove from across the bay

Arusha. Masai warriors with their gleaming spears at a wedding

Arusha. Masai warriors with their gleaming spears at a wedding.
.
~~~~~ 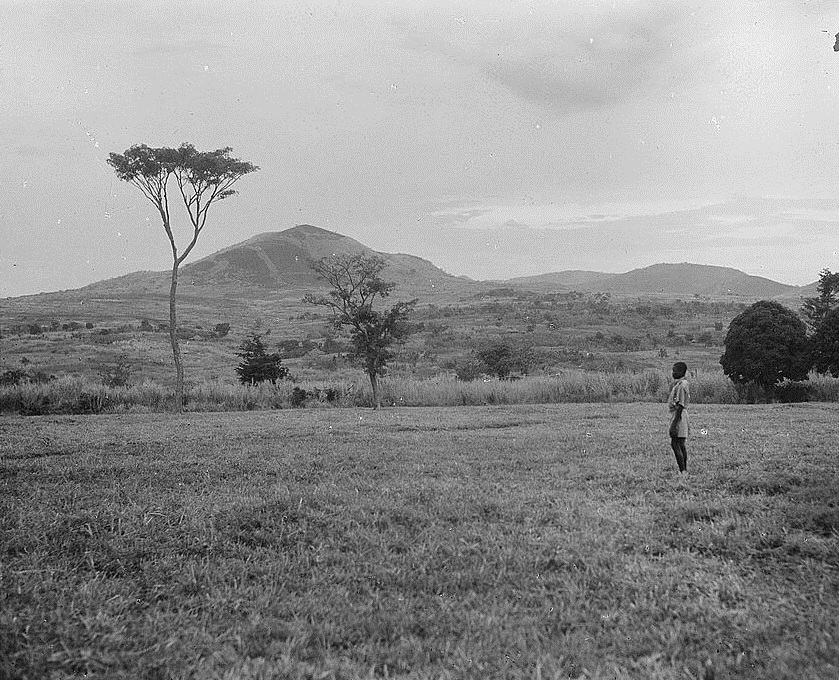 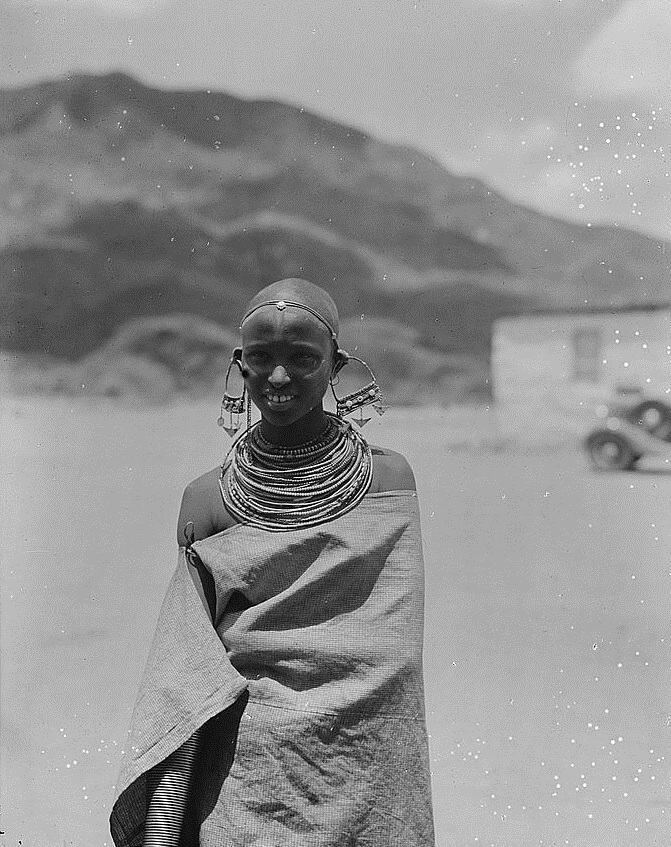 En route to Longido. A girl with large ear decorations and quantities of neck rings, with arms covered with cloak 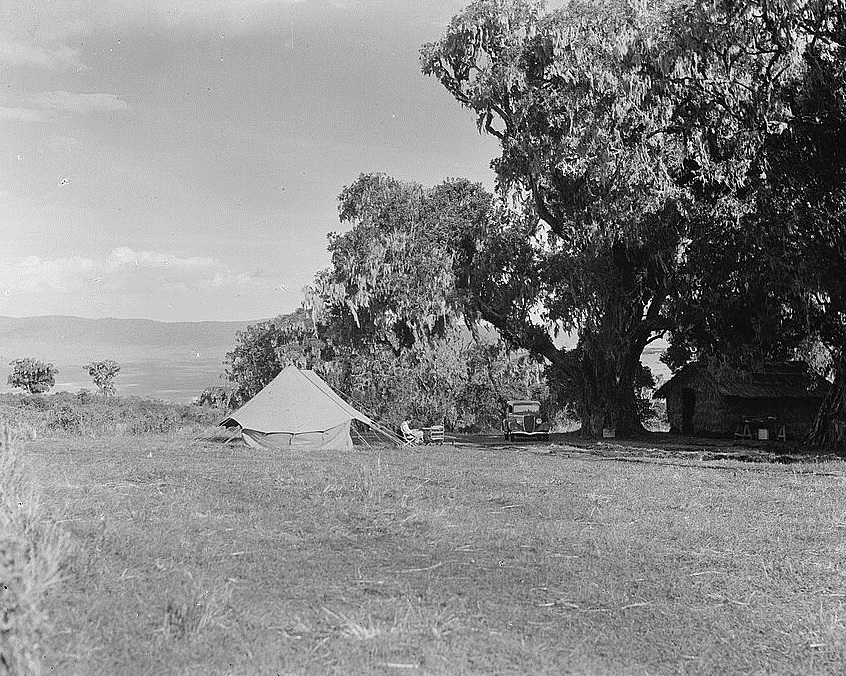 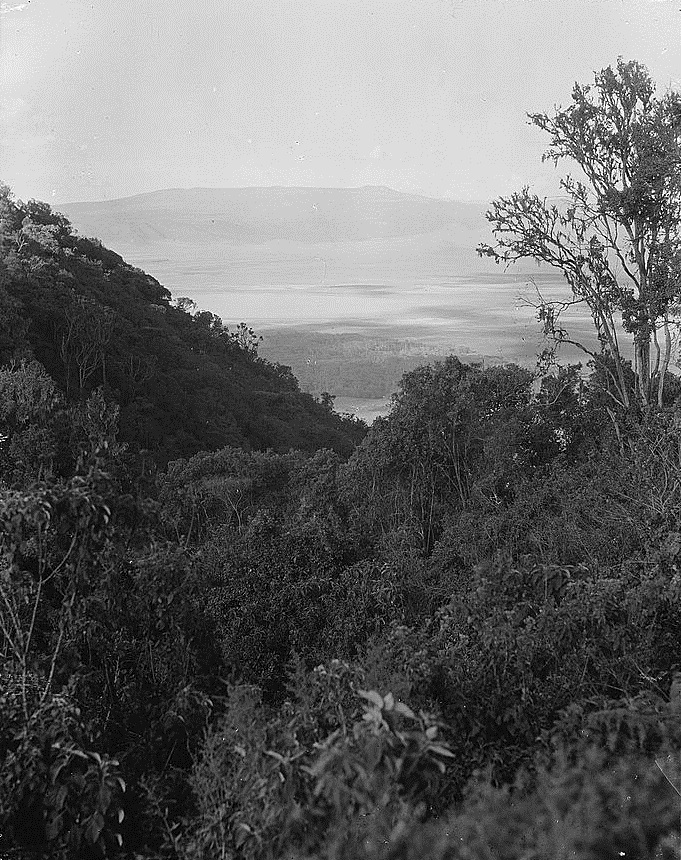 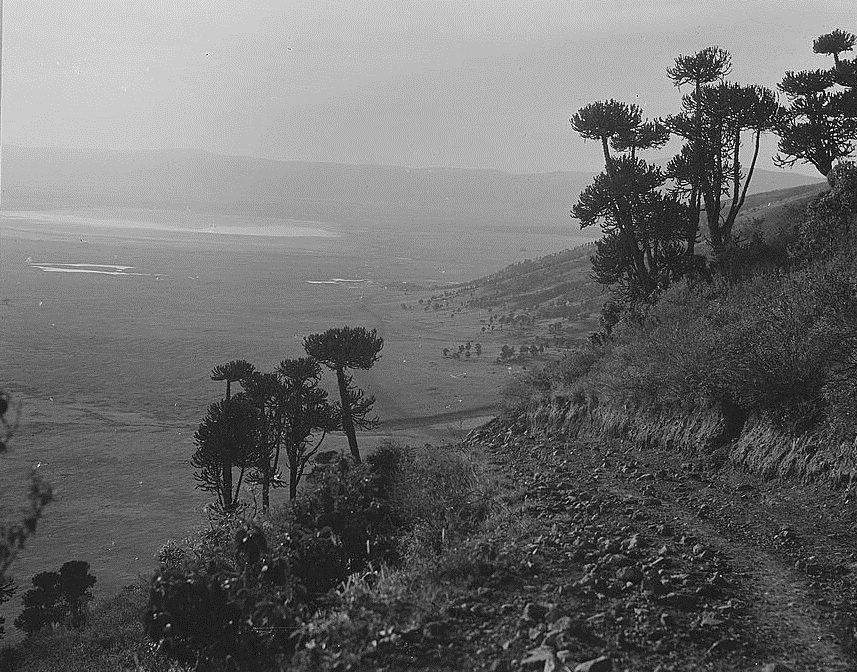 Ngorongoro Crater. Road leading down to the plains in the crater 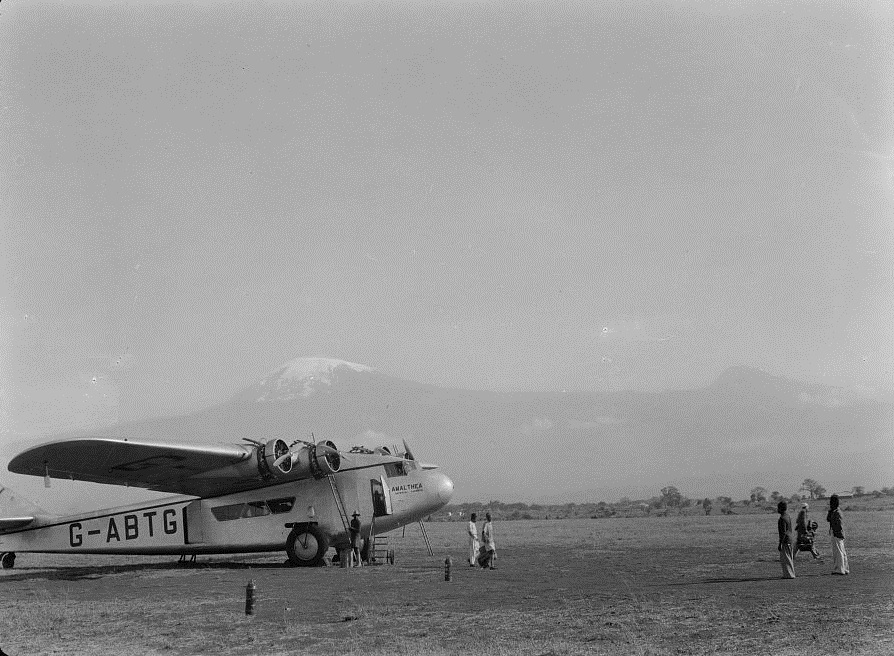 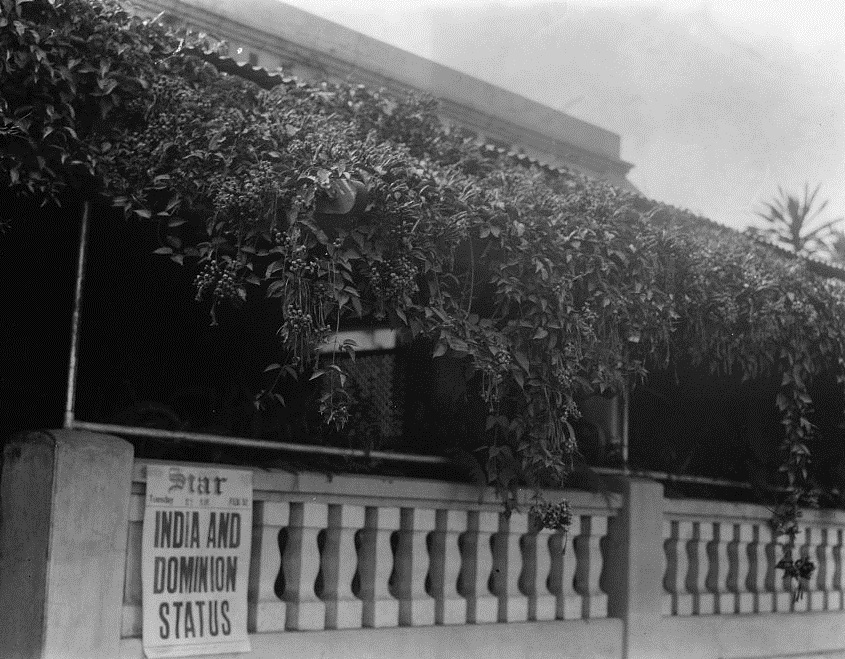 Arusha Hotel. Swimming pool in the midst of luxuriant vegetation 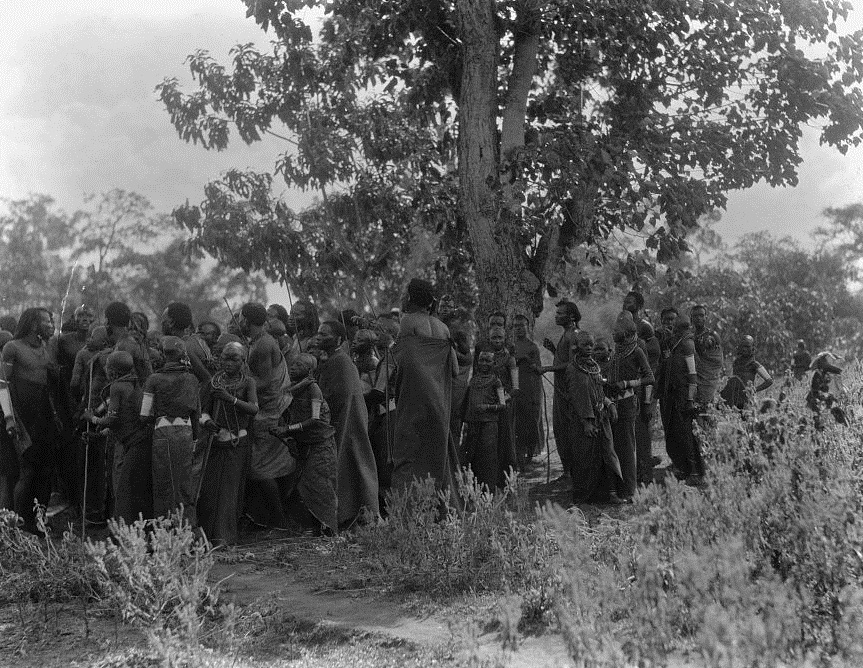 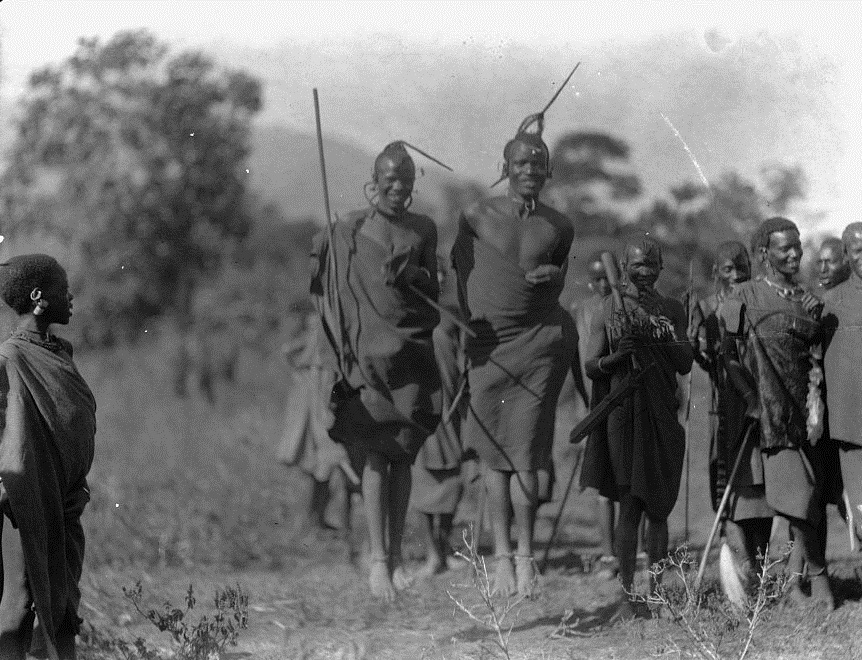 Arusha. Masai warriors on their way to the wedding

Arusha. Warusha women with trinkets and ornaments. Close up 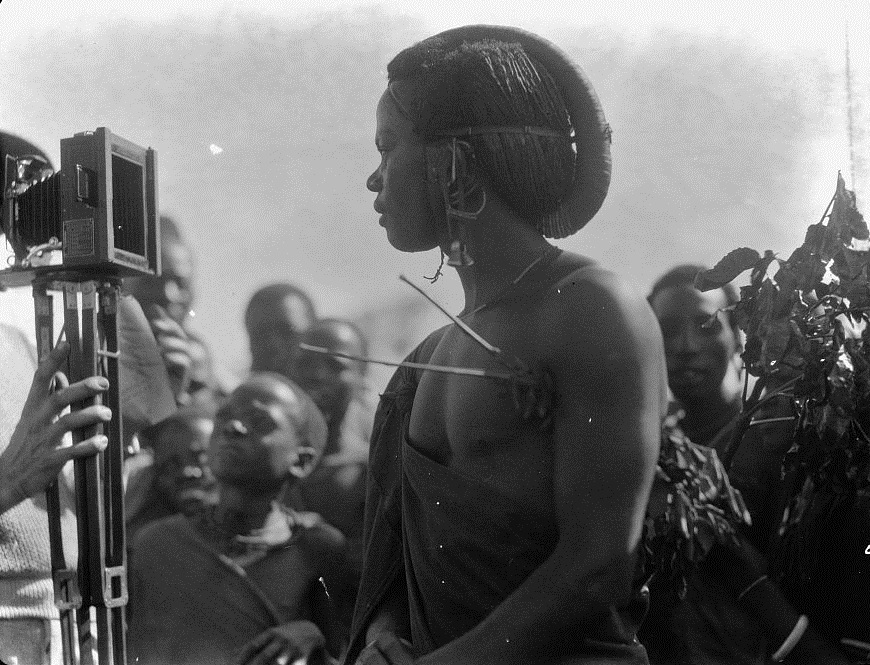 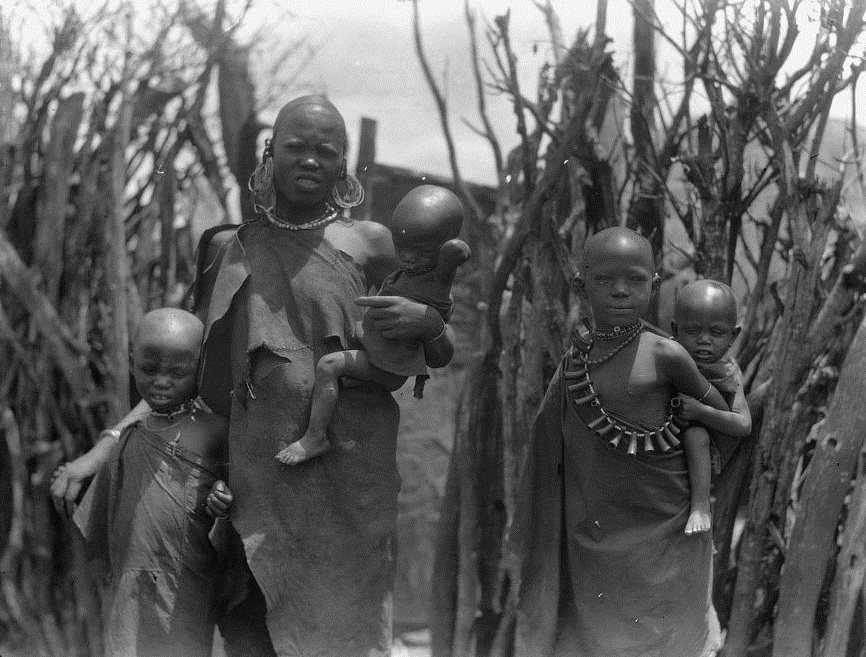 En route to Longido. A woman with her children

En route to Longido. Elephant skull at the rancher’s homestead

Stork on the wing 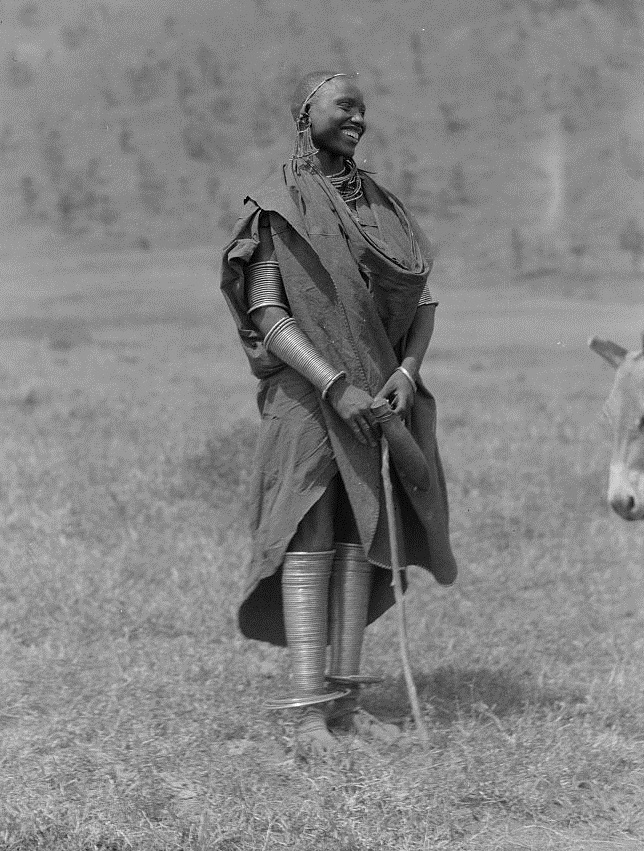 En route to Longido. Woman with spiral decorations on arms and legs

En route to Longido. Close up of leg spirals

Rift Valley. Soda lakes in bed of the Rift Valley 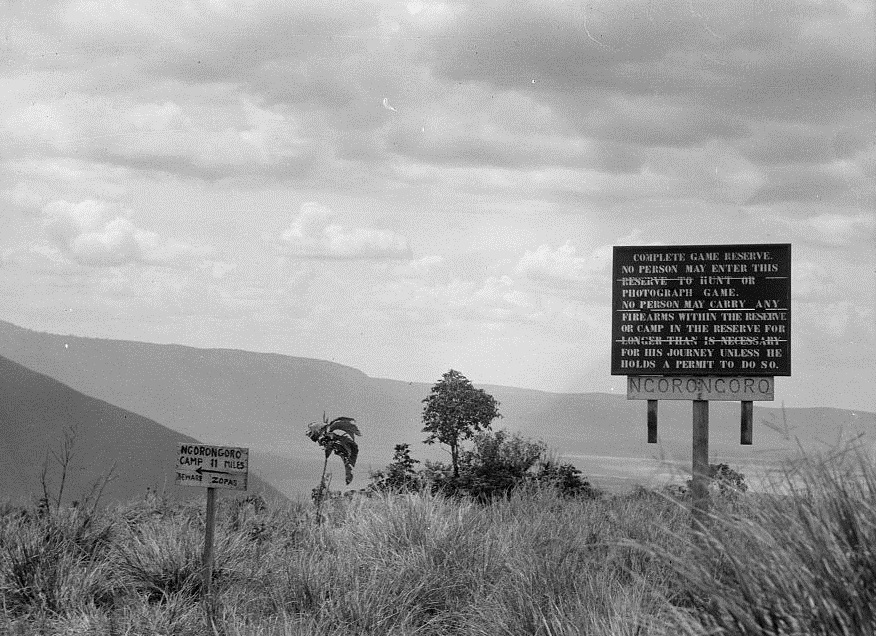 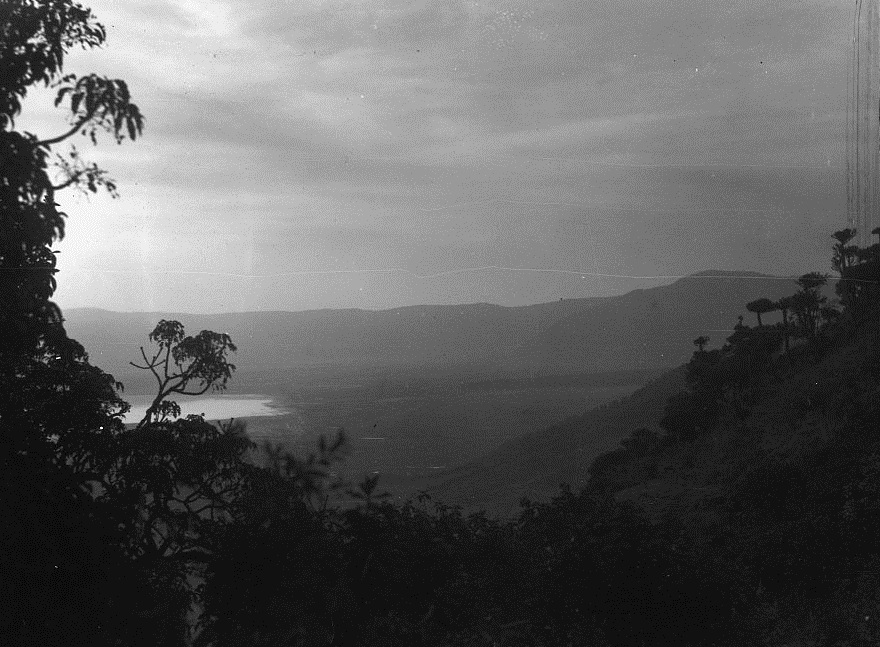 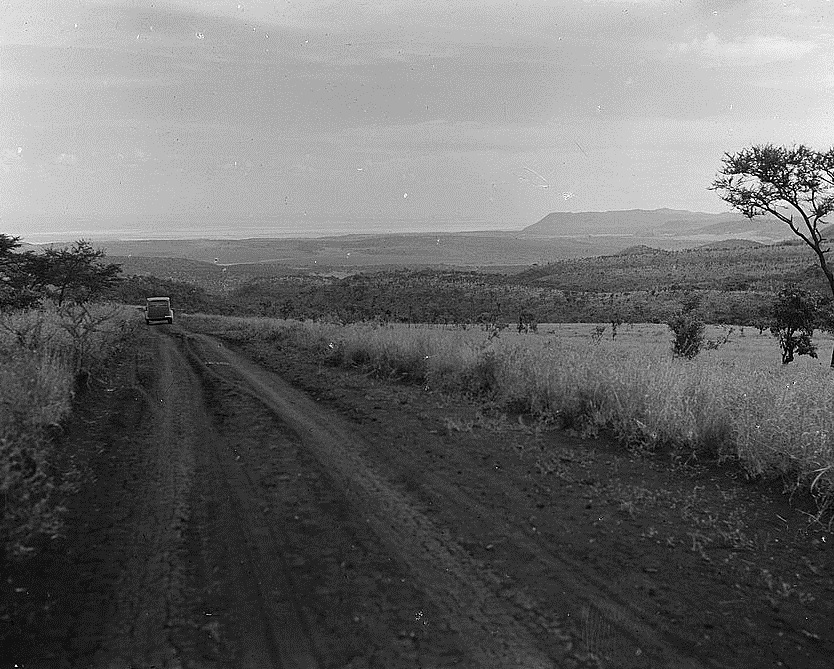 Rift Valley and en route to Nairobi. Scene along the highway

We encourage all our readers, their families as well as friends to visit the website of the US Library of Congress by clicking on www.loc.gov, and discover its riches.

Visit the Home Page for a summary and links to all the photo essays on this blog.

We welcome feedback/letters from our readers. Please use the LEAVE A REPLY box which appears below. Your feedback may be edited for length and brevity, and is subject to moderation. We are unable to acknowledge unpublished letters.

20 thoughts on “Beautiful People and Places of Zanzibar and Tanganyika: Photos from 1936”