Editor’s note: Montreal, Quebec, has by far the largest population of Ismailis from Afghanistan of any city in the Western world. Numbering in their thousands, one is often left wondering on major cultural and religious festivities, whether one is really in Montreal or in Kabul!

A few years ago, I visited the vibrant city for Mawlana Hazar Imam’s Salgirah on a cold and snowy December evening. The challenge of driving the difficult 180 kms from Ottawa was at once put to rest as I set foot inside the centre where the celebration was being held. The joy in the heart of the Jamat was palpable. I was welcomed with smiles and Salgirah Mubarak. The spirit of happiness of the Jamat filled the hall.  “How might the Navroz experience be?” I had often wondered, considering the particular significance of the New Year in the lives of millions of inhabitants of Iran and several countries in Central Asia.

Well, I would not have a true answer to that until I lived the experience myself. But for now,  Montreal’s Ismaili spectacle of beauty, colour and joy on the occasion of Navroz 2015 comes to life with these brilliant photographs captured by none other than its resident photographer, Muslim Harji, who has contributed so many fine photo essays for this photo blog. Simergphotos sincerely thanks Muslim for making these photographs available for the blog. 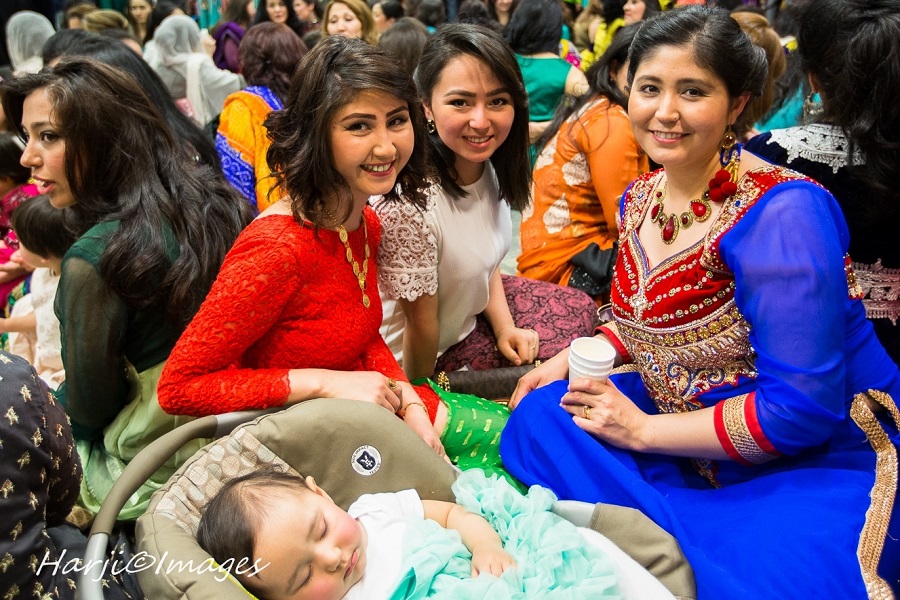 Three lovely smiles on a happy day, while a beautiful baby takes a nap unperturbed by the sights and sounds around her! Photo: Muslim Harji. 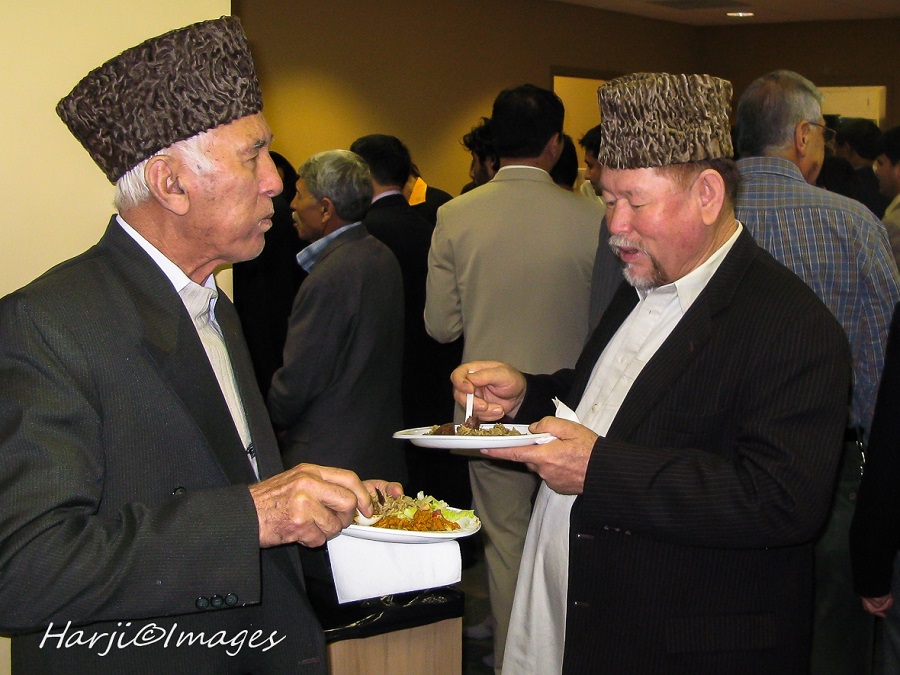 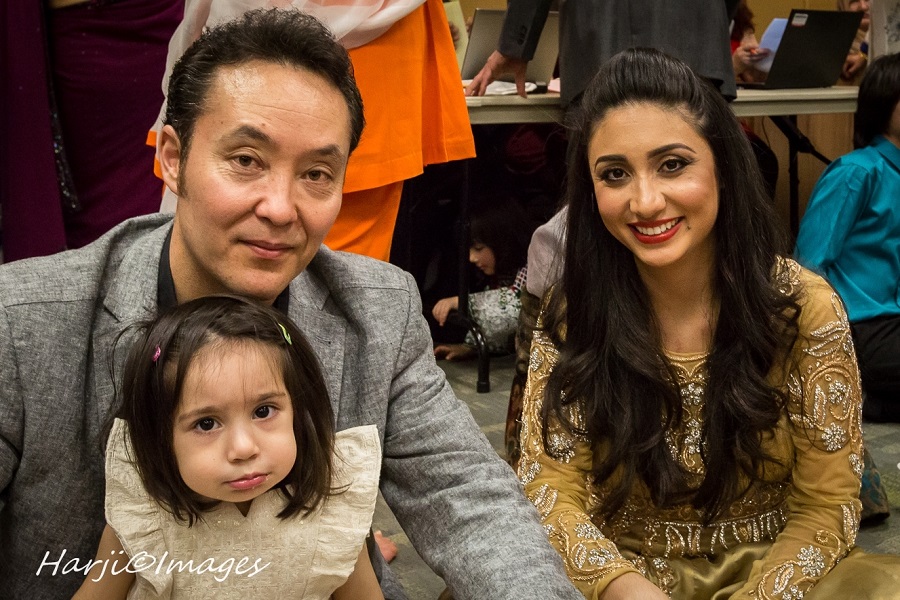 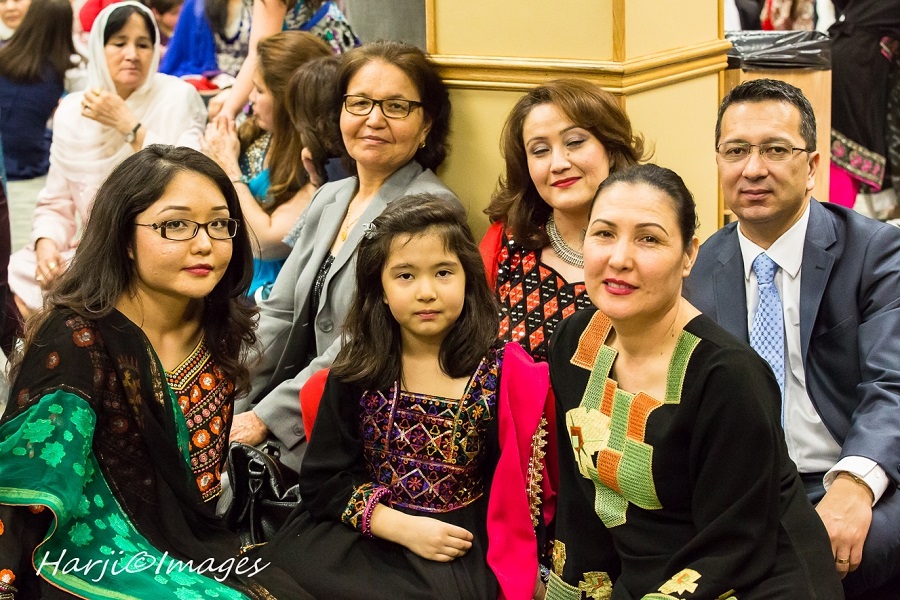 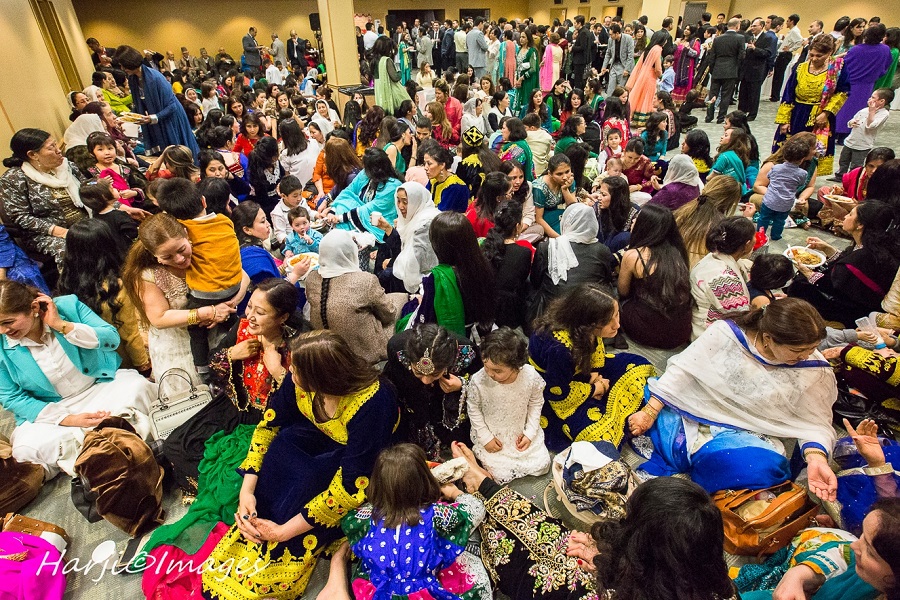 Children, youth, parents and the elderly all mingle together. Photo: Muslim Harji. 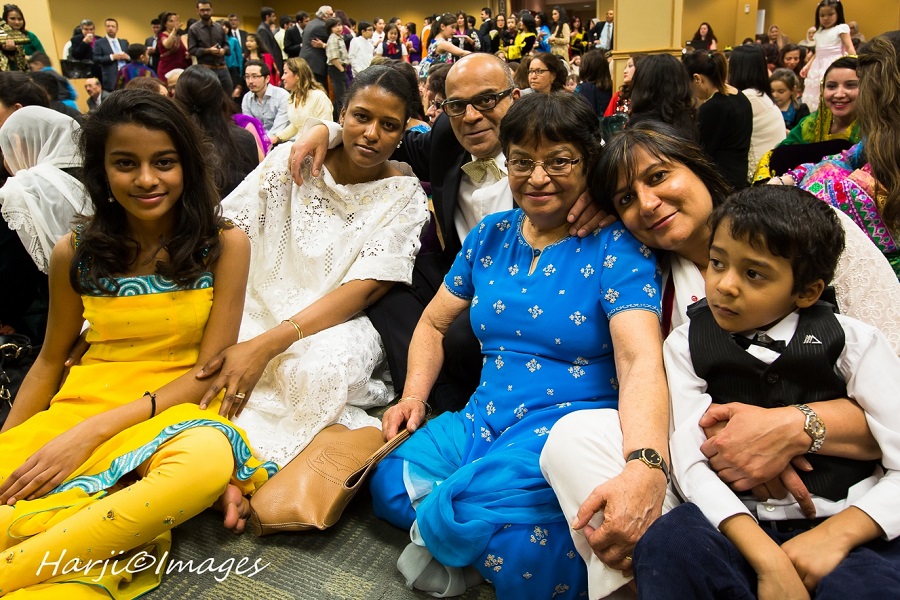 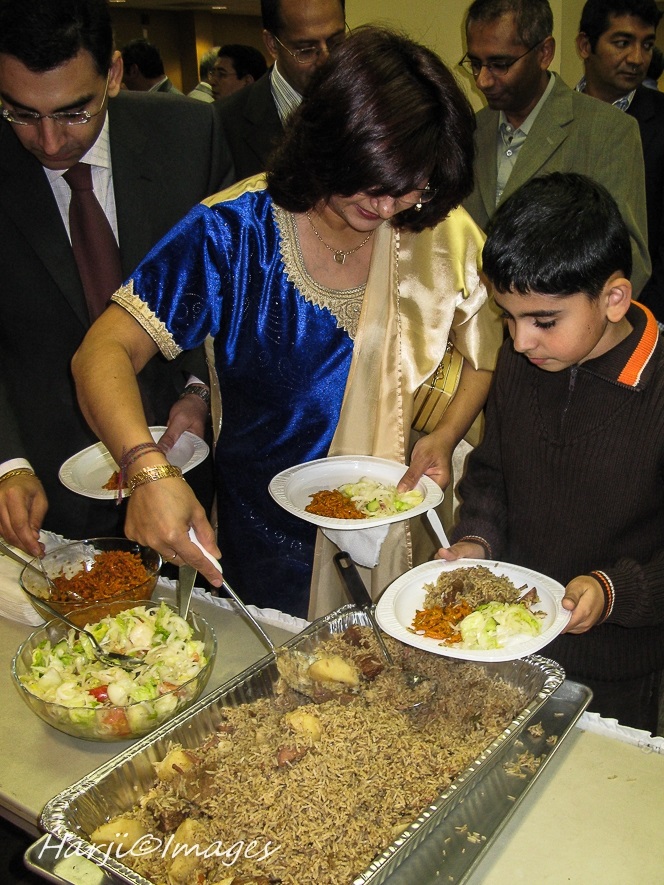 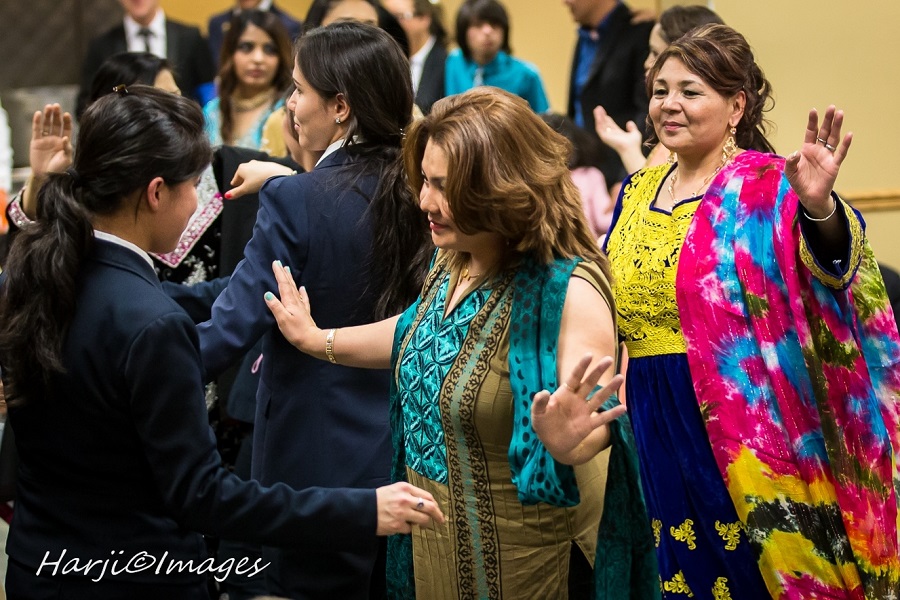 A feeling of togetherness on the day of Navroz. Children, youth, parents and the elderly all come together during this all important festive celebration. Photo: Muslim Harji 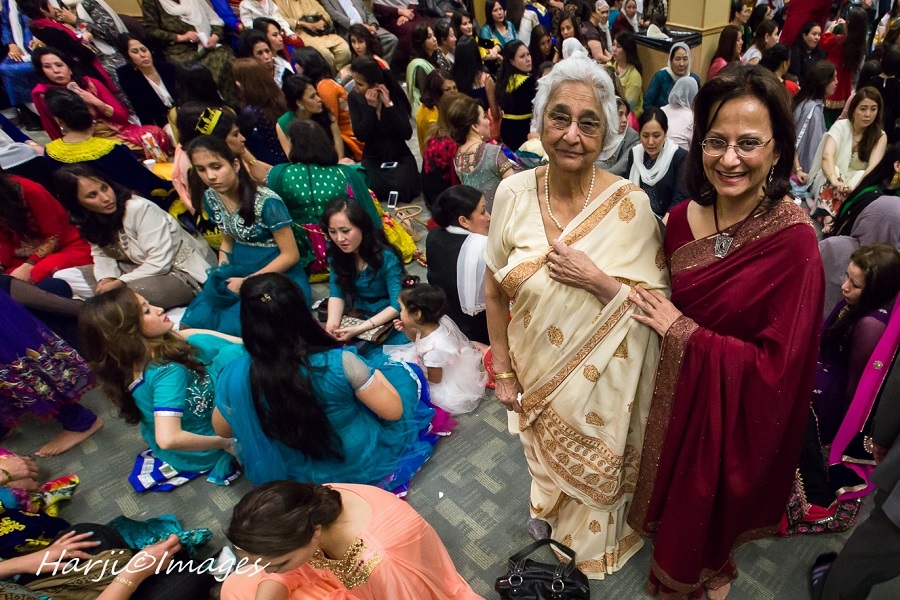 A typical huddle, above and below, where friends and family members talk and exchange ideas. Photo: Muslim Harji 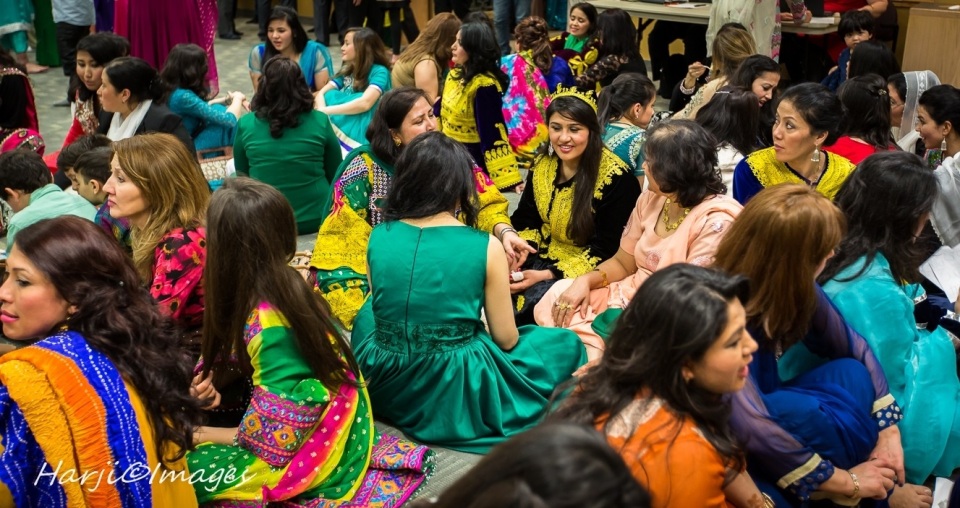 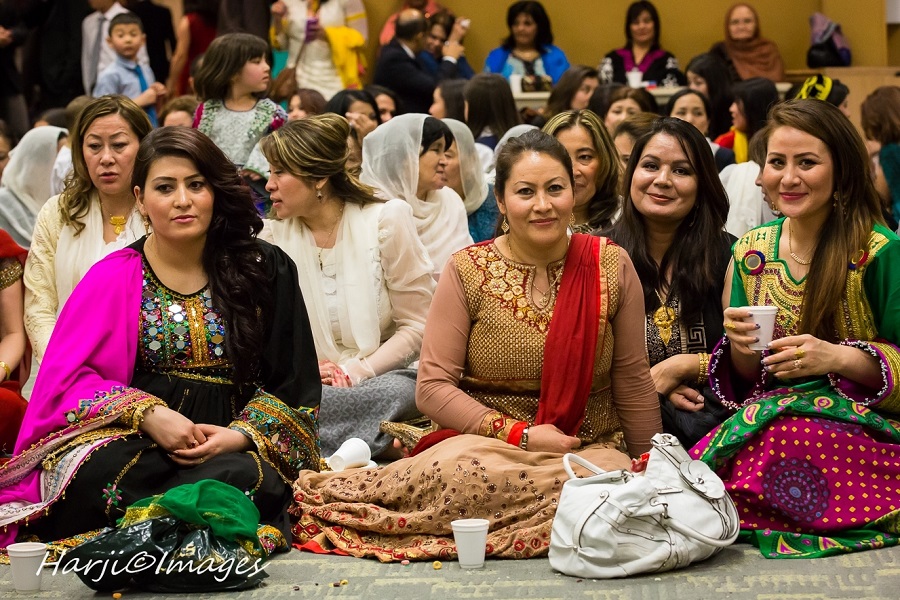 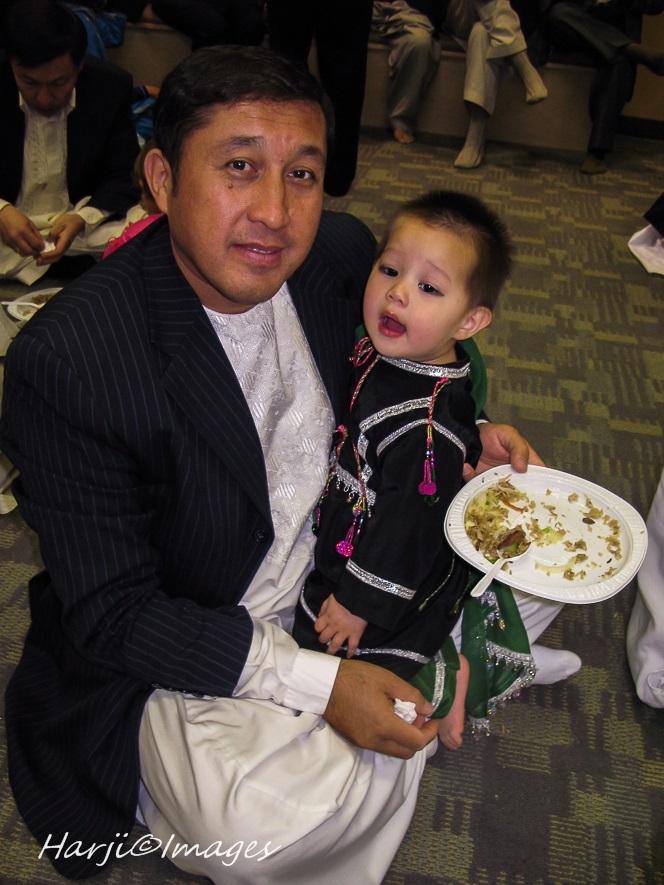 A beautiful child dressed well for the occasion, and in loving care. Photo: Muslim Harji 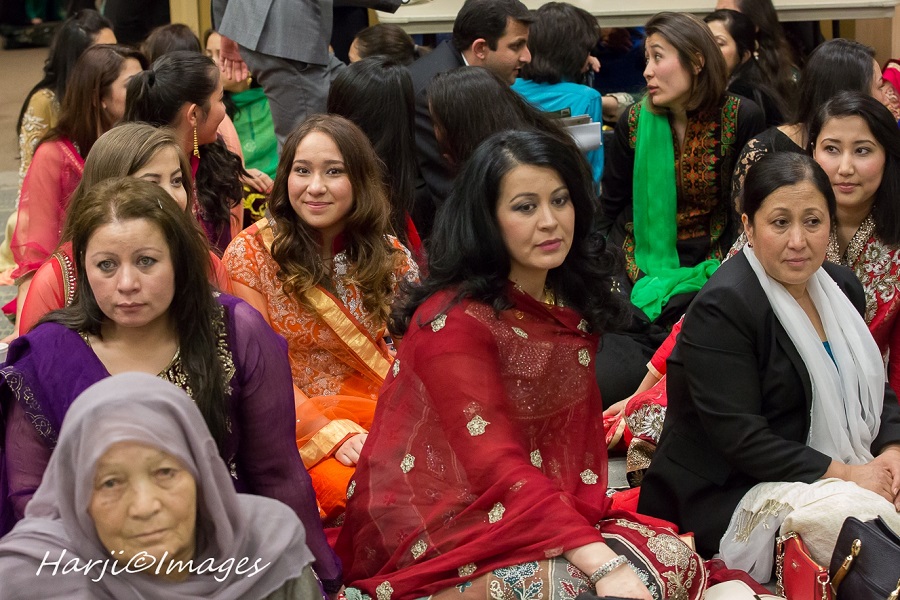 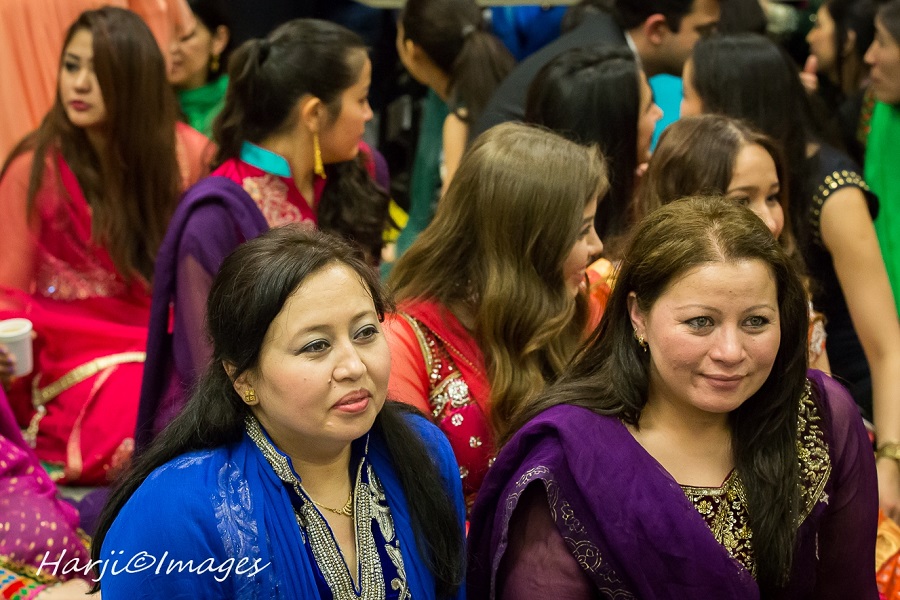 Whirling, and in a near trance. Photo: Muslim Harji.

← Islam and the Muslim World: An Interesting Collection of Prints, Photographs and Images at the US Library of Congress
Photo Essay: Working Behind the Scenes – The Exceptional Work of Ismaili Volunteers During a Jamati Feast (‘Jaman’) →